This was Ron’s matter-of-fact answer to why he thought he should get the job (I was interviewing him).

“Interesting.” I replied. “You sound proud of that” I prompted.

“Absolutely – I take great pains to anticipate, plan and prepare so nothing ever goes wrong and I’m never surprised.”

I looked in his eyes – he was really pleased with himself I thought. He wants me to know his claim to fame is he doesn’t make mistakes.

While I was interviewing this guy for a client organization, I couldn’t resist poking at him and the ironclad grip he had on his life.

“Well,” I said slowly, “I guess that also means you’re afraid to ‘swing for the fence’?”

“What?” He seemed confused. The proud smile leaving his lips.

I continued: “To me, if you never make mistakes, it implies you don’t take real risks, you don’t push your self to the limit and you don’t test where your outer boundaries really are. As such, you’re a guy who plays not to lose as opposed to plays to win.”

He looked at me like I had three heads.

“Why would anyone put them selves in a position to fail?” he asked incredulously.

I continued, “Why deny yourself all the great things that can come from failure? We can learn so much more from a failure than we can when everything goes as planned. As Neale Walsch so aptly said – ‘Life begins at the edge of your comfort zone.’”

No surprise, the interview didn’t go too well after that interchange. He kept looking at me like I was crazy and I at him with a subtle disappointment and sadness. While he was still in his early 30’s, I could already see the fear of failure and fear of vulnerability (link) taking root in his personality. He was already lowering the bar on his Deliberate Journey and he didn’t even see it.

So what about you? What’s the last significant failure you can think of?

I’m not talking about a report you submitted late or the quart of milk you forgot to pick up on the way home – I mean a honest-to-goodness screw up.

Do you push the envelope?

Do you still try if there is a 50:50 chance of success or have you begun to play not to lose too?

It doesn’t happen over night – we don’t push the envelope on Tuesday and then play it safe on Wednesday. Instead it slowly creeps in.

If you want to monitor, check to see if some of these ring true:

Don’t let autopilot steal away the potential for new, different.  Take a risk. Fail. Get up and do it again.  Be deliberate. You’ll be amazed at the learning and the enjoyment waiting to be regained! 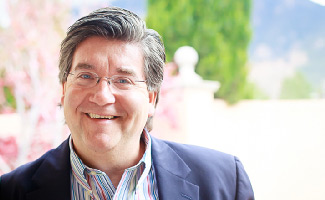 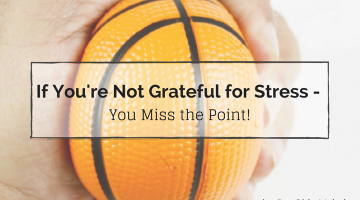 It's that time of the year again. The nail-biting, hand-wringing, buzzer-beating, stress-packed world of March Madness! We've seen just two rounds played, but I'm struck by the amount of pressure … END_OF_DOCUMENT_TOKEN_TO_BE_REPLACED 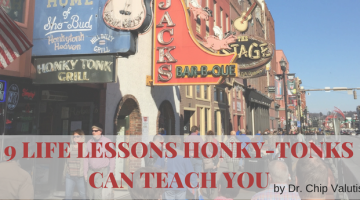 Life Lessons are everywhere. The task is to slow down and find them. The trick is to apply them to your situation. Let's see how the lessons I observed can be applied to you! This winter I'm … END_OF_DOCUMENT_TOKEN_TO_BE_REPLACED 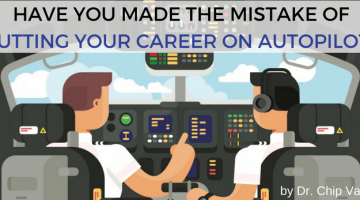 "Ladies and gentlemen, this is your pilot speaking. While it was a little choppy climbing out, we successfully reached our cruising altitude and anticipate a smooth flight from here. We invite you to … END_OF_DOCUMENT_TOKEN_TO_BE_REPLACED